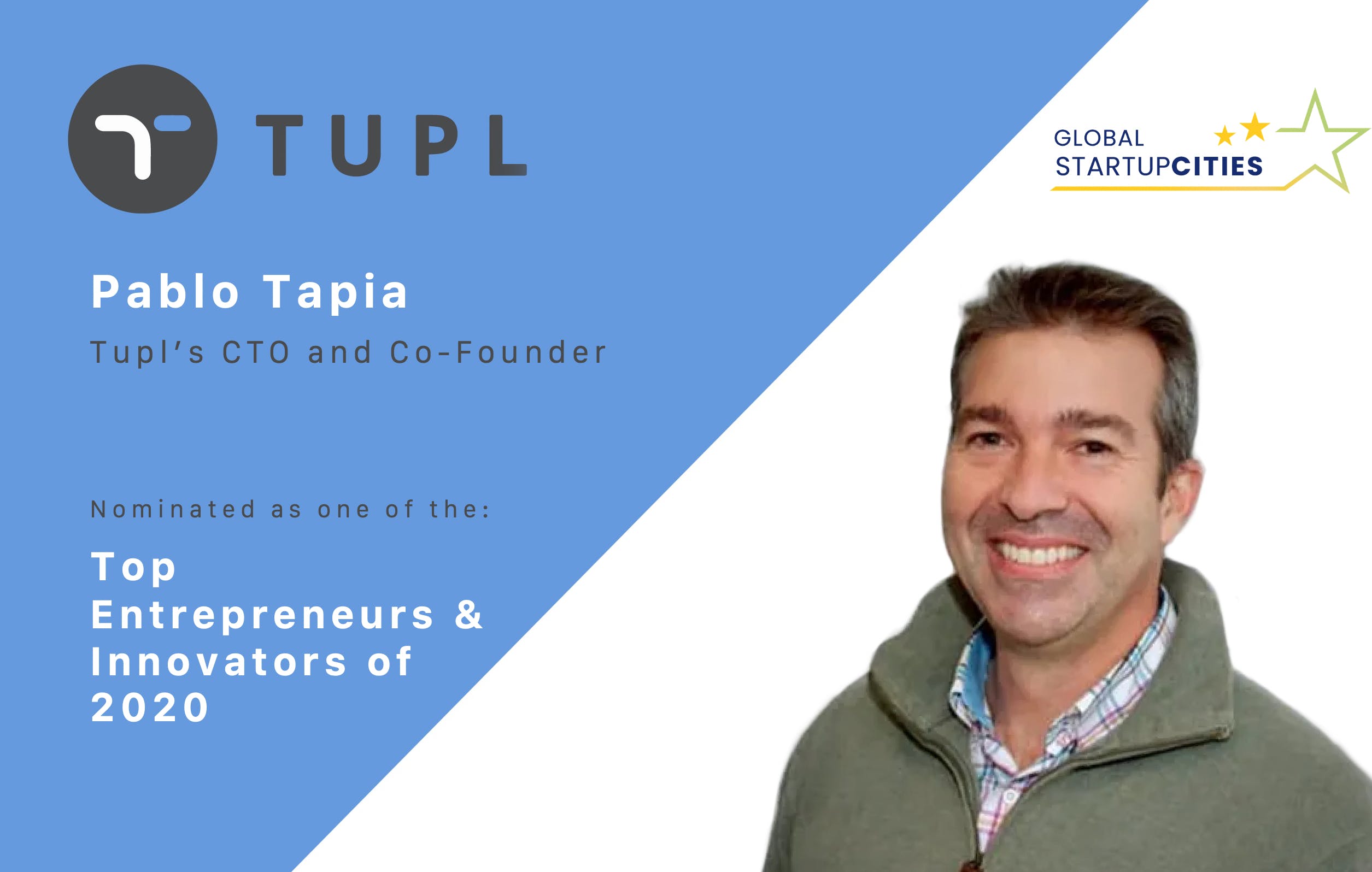 Our one and only Pablo Tapia has been nominated as one of the Top Entrepreneurs & Innovators 2020 of the Bottom-up #EiA - European innovation Area initiative! See why Tupl’s CTO and Co-Founder, has been selected among the finest innovators in Europe.

Málaga, Spain, 9 July– 2021 – Tupl, Inc. is proud to announce that Pablo Tapia, Tupl’s CTO  and Co-Founder,  has been nominated as one of the members of the first group of Top Entrepreneurs & Innovators 2020 of the Bottom-up #EiA - European innovation Area initiative.

The selection of the Top Entrepreneurs and Innovators 2020 has a special focus on innovations outside big hubs, young people, women, and new talent, and it’s part of the historic bottom-up #EiA - European innovation Area which was officially launched by Commissioner Gabriel, as the Honorific Global StartupCities Ambassador, on November 25, 2020 at 1st Global StartupCities Summit.

The Global StartupCities initiative is the innovator behind the bottom-up #EiA, a geo-economic movement to support global-EU entrepreneurs and innovators with the largest public-private Global-EU Consortium & Innovation Agenda impulse by LOCAL innovations ecosystems. Each of the nominees are chosen as entrepreneurs & innovators that will work as boosters for a multiplier effect impulse of innovation initiatives.

As Mariya Gabriel, European Commissioner for Innovation, Research, Culture, Education and Youth put it: “Cities & regions are key players for a strong and united #innovation & #startup ecosystem in Europe.”

Pablo Tapia has a passion for technology and innovation. He is a co-founder and the Chief Technology Officer of TUPL, company that develops AI-based automation solutions to simplify complex operations across various sectors. Prior to working at TUPL he held various technical and management positions in multinational companies, including Nokia, Optimi and T-Mobile in the US. During his career he has been recognized worldwide for his technical expertise in the area of mobile communications, in which he has authored two books, and generated more than 40 patents. Pablo earned his MSc in EE from the University of Malaga, Spain.

As part of this Project, Tupl will be participation at the 2nd Global StartupCities Summit 2021, which will take place in Malaga on November 24th, 2021, where we will present new use cases of automation through artificial intelligence in fields such as Health or Smart Agriculture.

It’s an honor for Tupl that one of our founders has been nominated as a key innovator and entrepreneur in the European network. 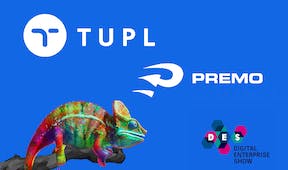 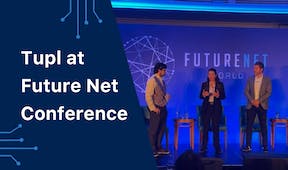 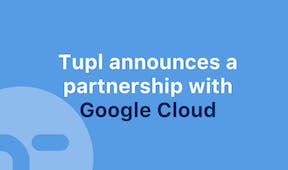