By Pablo Tapia, founder and CEO It has now been almost one year since Tupl incorporated with a very clear goal in mind: to design from scratch, a revolutionary backend system for network operators that helps solve their daily operational pain points.

It has now been almost one year since Tupl incorporated with a very clear goal in mind: to design from scratch, a revolutionary backend system for network operators that helps solve their daily operational pain points.

This is an issue close to my heart, as a former member of MTS at T-Mobile USA, I was seeing first-hand how very talented individuals were wasting their time battling over mundane things like collecting and formatting data, having to manually look for information through multiple systems, creating over and over again the same report, and so on. One becomes an expert in overcoming challenges from existing tools, but this is not the kind of task an engineer wants to be doing on a daily basis. Not much time is really left for solving the really interesting problems, from finding patterns that can be used to significantly improve network performance to simply stopping certain problems from continuously cropping up.

The solution is conceptually very simple: repetitive network processes need to become more automated. But, this is easier said than done. Even though many of the repetitive tasks are relatively simple, there is a large amount of heterogeneous data to sift through – and if one wants to do the job well, a lot of different sources need to be analysed, from OSS counters and Radio Trace data, to handset reports and IT records.

Luckily for us, it turned out that internet companies have been looking into similar problems for a while, and now there are some very compelling technologies from the IT world that can be applied to dealing with all sorts of network data, including real-time stream processing. Since we didn’t have any legacy baggage, we incorporated “best in breed” technologies into our product platform, TuplOS, resulting in a very cost-efficient and scalable system that can be automatically deployed in the cloud or in the operator’s premises.

After almost one year working on the project, we are now ready for primetime. I am proud to announce the first version of TuplOS, together with early versions of our first targeted automatic analytics modules, which can help solve a variety of problems such as finding the root cause of Customer Care tickets, detecting handset and application problems in real time and identifying the location where a small cell should be placed, among others.

Stay tuned for further developments… and don’t hesitate to reach out to us if you’d like to learn more about what Tupl can do for your company. 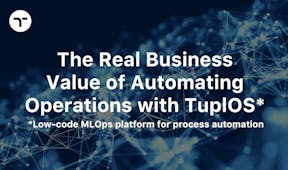 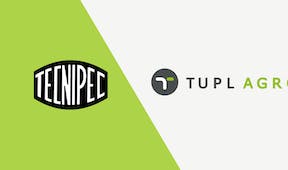 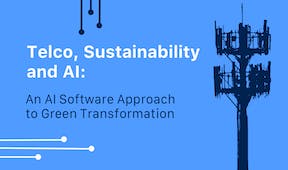