“The new versions of our popular network operations automation tools not only eliminate capex costs, but also remove the technical overhead and long term commitment of traditional licensing models,” said Petri Hautakangas, Tupl CEO. “This approach to network automation allows customers to only commit to what they need and have the confidence that they are always running the latest version.”

SaaS-based network operations automation tools eliminate the common telco industry problem of shelfware (owning or licensing software that is not needed or used). The tools let wireless carriers get started immediately with software that’s always the latest, most up-to-date version.

“Tupl works with many of the leading tier-1 operators,” said Hautakangas. “These new versions of our tools will let us meet the needs of hundreds of tier-2 operators who weren’t benefiting from AI-based network operations automation. SaaS-based tools let customers start quickly, experiment quickly, and modify quickly.”

Gartner, the world’s leading research and advisory company, recently interviewed vendors and reported on the substantial benefits of SaaS applications over perpetual license applications. According to the Gartner report, “in all of the interviews, the need for training direct and channel partner sales teams on the inherent value of a subscription model for the end user was critical to the success of the program. The consistent customer benefits articulated included: lower upfront costs, pay only for use; in other words, no “shelfware,” ability to spread investment over an extended period, flexibility to cancel without a feeling of “sunk cost.”

Founded in 2014 by telecom, big data and AI veterans, Tupl is a pioneer in digital transformation in the telecom industry through AI-powered automation of network operations. Its AI engine, TuplOS, utilizes machine learning and other features to enable faster innovation cycles for network and customer care operations with wireless operators across the US, Japan, Mexico, and Europe. Tupl is headquartered in the U.S. in Bellevue, Washington with offices in Spain, Mexico and Japan. 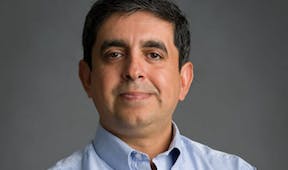 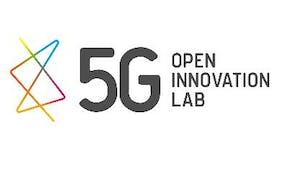 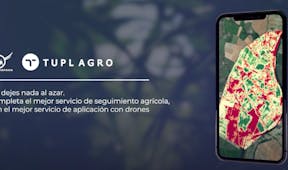